Kiran Leonard is a mercurially talented 19-year-old musician from Oldham, Greater Manchester. The debut double, Bowler Hat Soup , was released in late 2013 as an original limited run of 300 vinyl copies , and his music has won acclaim from publications as diverse as The Guardian, NME, Pitchfork, The Line Of Best Fit, The Quietus and Mojo.

Three singles from the album were playlisted by BBC Radio 6 Music, who also featured it as an Album Of The Day, and Kiran was i nvited to perform on both the Marc Riley and Lauren Laverne shows. Kiran was also invited to co-present a special edition of the Freak Zone with Stuart Macon ie, made a guest appearance on Steve Lamacq’s Round Table, and has performed li ve on BBC Radio 4’s Front Row programme

“It’s worth reminding yourself that the swarming de eps, lo-fi thumbprints and careworn erudition of Bowler Hat Soup would represent a career-best achievement for a preternatural craftsman of any age ” – Record Collector

Felka is a Keighley acoustic duo with confident harmonies and brazen lyrics. 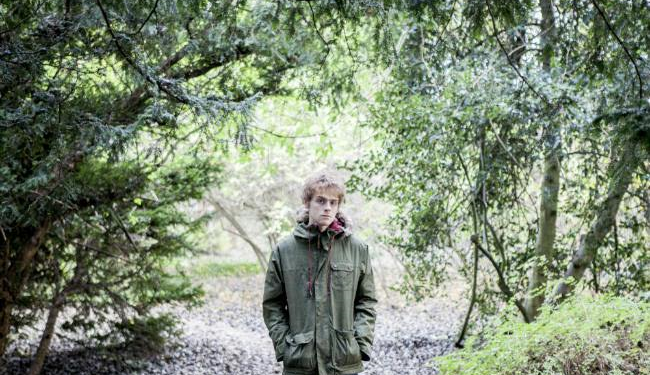