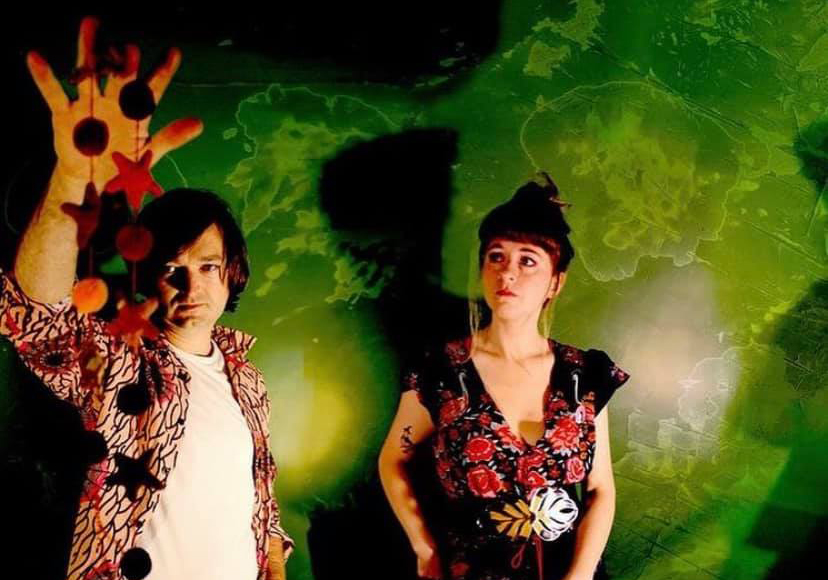 Birds and Beasts write melodic and memorable songs inspired by animals and the natural world. Anna and Leo Brazil originally came up with the idea whilst snowbound in a log cabin, deep in the forest of Anna’s native Germany. Over lockdown, they released their second Album, Kozmik Disko which the band had lots of fun creating.

Birds and Beasts are releasing their new single ‘The Day I was Born’, a track from their new album about an amorous bee, and premiering the accompanying video for it on Saturday 17th of July here at The Trades Club. They are looking forward to sharing Kozmik Disko with you all.

‘The songs make you listen intently to the words and you become entwined in the rhythm and quality of the musicianship. Psychedelic folk infused with cosmic and disco pop’ Loafers

‘The musicality and sheer musical bravery of this duo are to be applauded. An early, and serious, contender for the best album of 2021′ Nick Hall – Plumhall

‘…an expressive, atmospheric and thoughtfully crafted album that crosses many genres that intertwine perfectly with the subject matter’ Dan Sealey – Merrymaker

Kozmik Disko is available, along with their debut album ‘Entwined’ via their website www.birdsandbeasts.net

Support from the amazing Carol Hodge who describes herself ‘as a seven-fingered, piano-pounding, Yorkshire-dwelling Singer-Songwriter’ – think Regina Spektor meets Billy Bragg, but with fewer digits and a continuous, sandwiched between bitter irony and relentless optimism. Not to be missed. 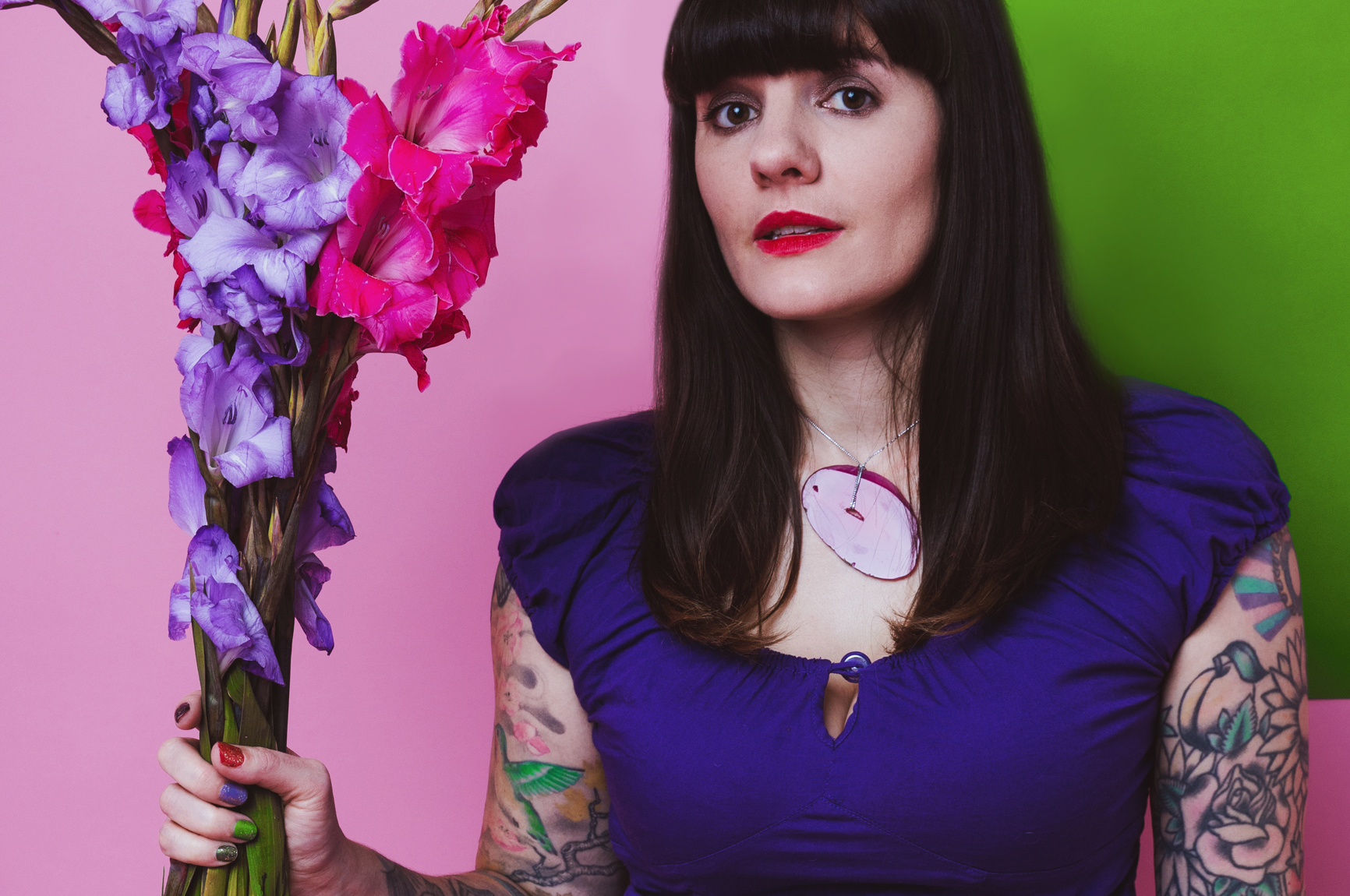