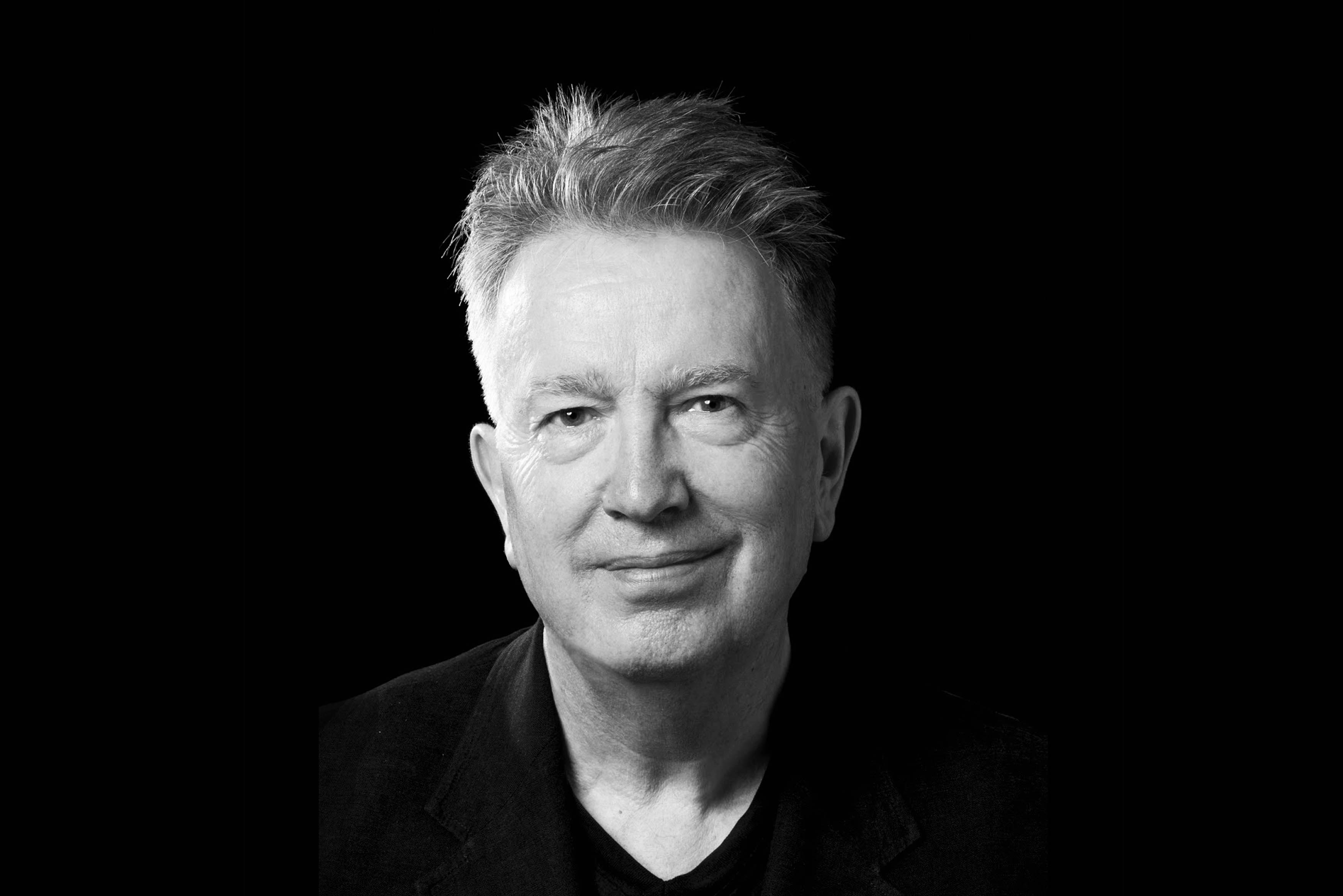 An intimate acoustic evening with songsmith, broadcaster, activist and raconteur Tom Robinson. Born in 1950, Tom was mentored by Alexis Korner and first discovered by Ray Davies, who produced his debut album with Café Society back in 1975.

His musical journey has included getting banned by the BBC for being Glad To be Gay, fighting fascism alongside The Clash, playing Glastonbury with Peter Gabriel, writing lyrics for Elton John, drug smuggling in East Germany, two nervous breakdowns and a period in tabloid hell after falling in love with a woman.

Subsequently forgiven by the BBC, he has presented programmes on all seven of the corporation’s national radio networks, and won two Sony Radio Academy awards for his warm and accessible broadcasting style. And after a twenty year recording hiatus, his 2015 comeback LP Only The Now was awarded 4/5 stars in Mojo, 8/10 in Uncut and made a 6 Music Album Of The Day.

Since Tom’s 1978 breakthrough album Power In The Darkness supported causes like Rock Against Racism and Amnesty International, some reviewers have noted similar ‘extreme political views’ in several songs on the new record. “It’s odd” muses Robinson “that nowadays believing in fairness, tolerance and justice seems to make you an extremist.”

This thoughtful one-man show revisits the back catalogue of a master craftsman. Little-known gems sit alongside classics such as War Baby, Glad to Be Gay and 2-4-6-8 Motorway – interspersed with hilarious anecdotes from five decades on the wilder fringes of the music industry.