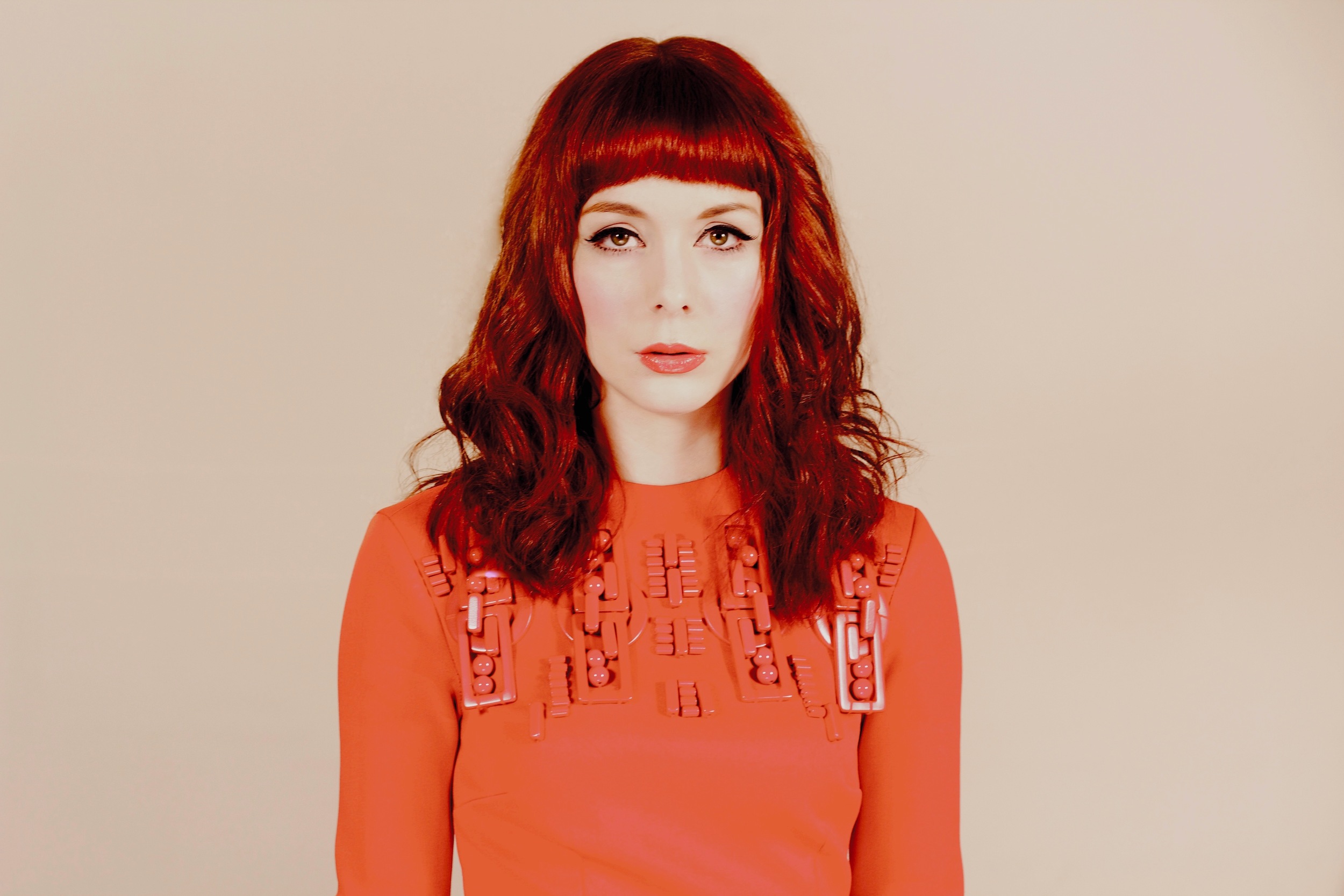 Welsh songwriter and producer Catherine Anne Davies aka The Anchoress, has found a room of her own beneath pop’s playground, in the basement of prog’s castle, creating her one-woman sonic vision.

Whilst her debut won awards and critical acclaim, the follow-up, The Art of Losing (released in March 2021) successfully transformed those wall-to-wall critical plaudits into a Top 40 position in the album charts, as well as the #1 spot on iTunes.

Produced and written by Davies, The Art of Losing was created in the aftermath of several years of huge personal loss, after the untimely death of her father, undergoing treatment for cervical cancer, and navigating baby loss, the record follows Dylan Thomas’ instruction to ‘rage against the dying of the light’ – and there is nothing sonically “gentle” about its enquiry.

The album tackles death and trauma with a defiant optimism, firmly concerned with how to find purpose in the midst of grief: ‘Was there some purpose to losing my mind?’, she asks on the title track. At the emotional centre of the album is ‘5am’ – a brutally simple song that looks at the visceral physical impact of sexual assault, centred around Davies’ own assault as a teenager.

It is a sonically ambitious album that is helmed by Davies on sole production duties – a move she said felt both natural and necessary after having a “side hustle” in engineering/producing for others.  The Art of Losing also features guest appearances from James Dean Bradfield (Manics) as well as legendary drummer Sterling Campbell (David Bowie, Duran Duran).

As a voracious devourer of words and music, the concept of her Prog Award-winning debut married her love of literature with a dark sense of humour. The Observer called it ‘a compelling & blackly witty breakup album’, while PROG hailed it as ‘Kate Bush’s Hounds Of Love updated for the 21st century’. It was named amongst the Guardian critics’ Albums of the Year, won HMV’s Welsh Album of the Year, Best Newcomer at the PROG awards, and a nomination for Welsh Music Prize.

It also caught the ear of various musicians including Robert Smith of The Cure (who personally invited her to play at his Meltdown Festival) and perhaps – most significantly – her childhood heroes, Manic Street Preachers.