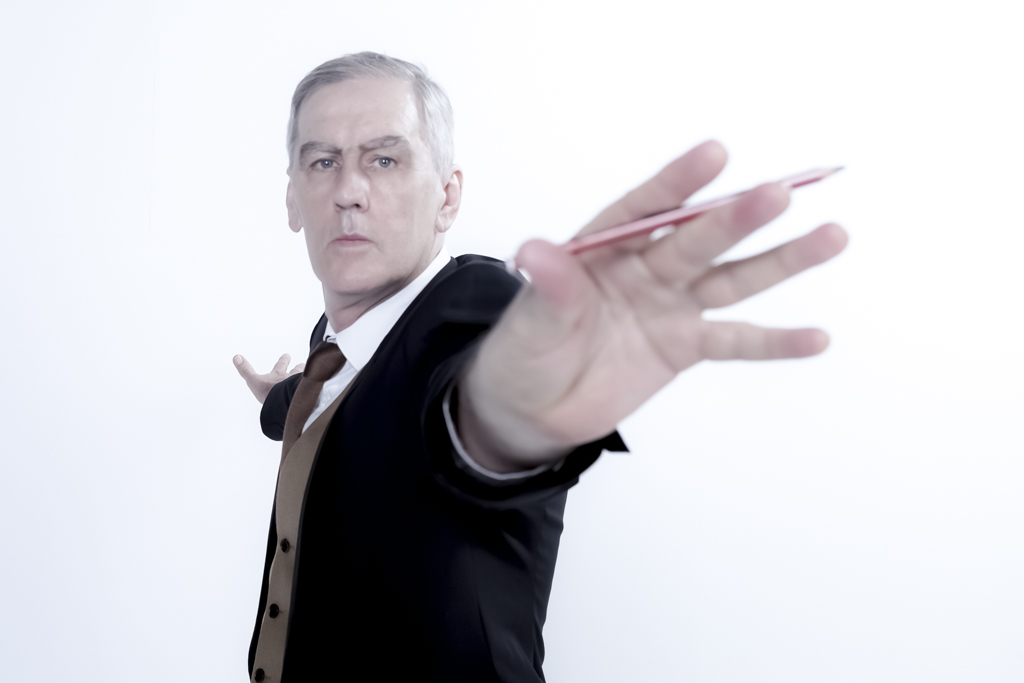 Robert Forster is a Brisbane based singer-songwriter and author.

In 1978, with Queensland University friend Grant McLennan, he co-founded the acclaimed pop/rock band The Go-Betweens. The group, based in London for five and a half years, recorded six albums, toured extensively, before breaking up in late 1989.

In the 1990’s, while living in Brisbane and Regensburg, Germany, Forster recorded and toured three solo albums of original material: Danger In The Past (’90); Calling From A Country Phone (’93) and Warm Nights (’96). He also released an album of his favourite songs by other artists called I Had a New York Girlfriend (’94).

In 2000, reunited with Grant McLennan, The Go-Betweens recorded their seventh album, and would record two more albums, one of which, ‘Oceans Apart’, was awarded the ARIA (Australian Recording Industry Association) Best Adult Contemporary Album of 2005.

From 2005 to 2013, Forster was the music critic for Australian politics and culture magazine The Monthly. He won the Pascall Prize for Arts Criticism in 2006, and a collection of his music writings was published in 2009, titled, ‘The Ten Rules of Rock and Roll’.

In 2015, Forster received an Honorary Degree of Doctor of Letters from Queensland University. The following year, his memoir, ‘Grant & I ’ was published, winning the Book Of The Year award in Mojo and Uncut in 2017. His memoir was also translated and published in Italian and German.

Robert Forster will be undertaking tours of the UK, Europe, and Australia in the first half of 2023. He is currently writing a novel, and preparing the release of Volume 3 of The Go-Betweens Boxset series, ‘G Stands For Go-Betweens.’