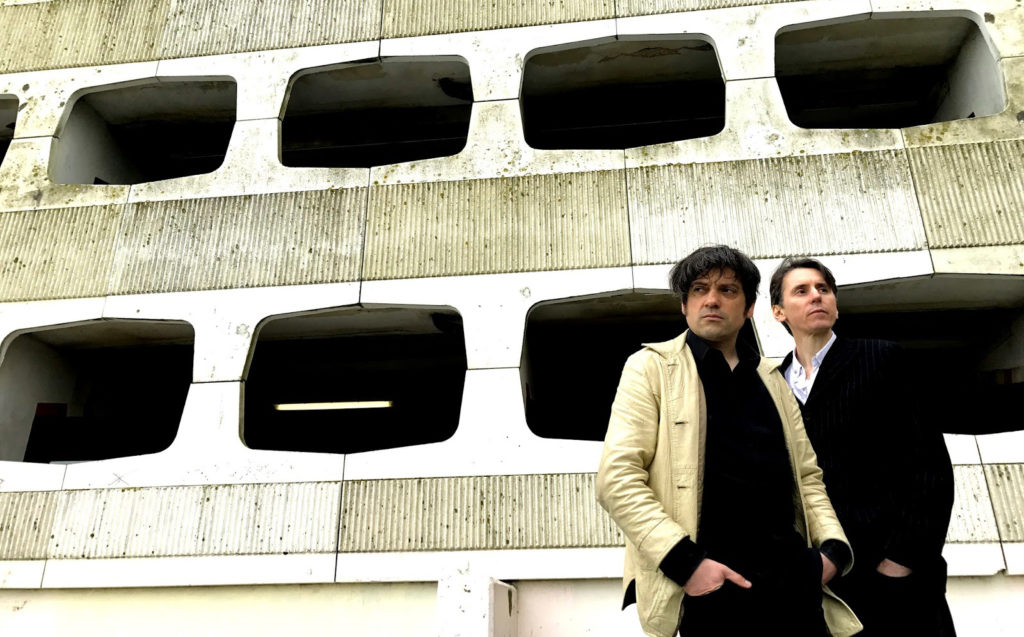 Pete Fij first came to prominence as the lead singer of cult Creation band Adorable, whilst Terry Bickers  needs no introduction as the guitarist of The House of Love. With a shared love of melancholy, they have teamed up to make sweet, miserable music ‘like The Velvet Underground, Johnny Cash & The Everly Brothers all jamming at four in the morning, trying not to wake the neighbours up.’

Now on their second album, ‘We are Millionaires’, the duo produce beautifully sad tunes which have earned them rave reviews.

‘Minor key, acoustic introspection done so beautifully it’s as if they’re singing to one another in the dusty light of a pub back room’ – MOJO

‘A gently melancholic album that’s really rather lovely’ – The Guardian