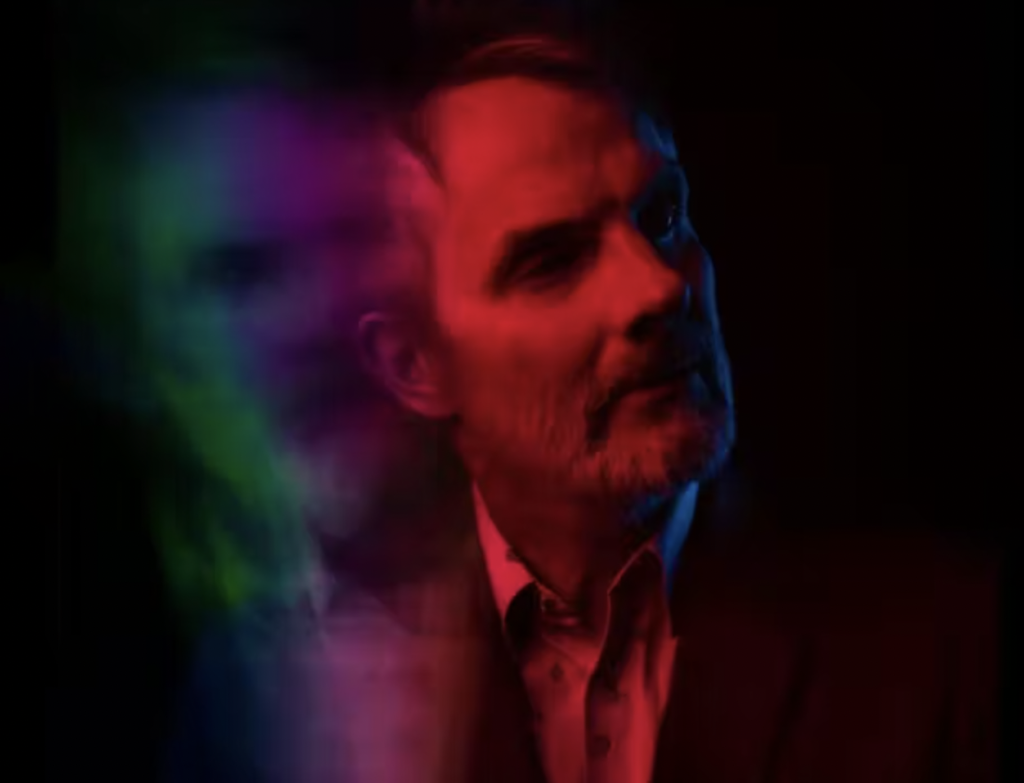 Mike Viola is a producer, musician, songwriter and singer.

Decades into his career, Viola is cranking out more music than ever including the fan favourites; The American Egypt from 2019 and Godmuffin from 2021. His music continues to resonate with and inspire new generations of musicians and music lovers.Viola may be best known for his work with Panic! at the Disco, Andrew Bird, Ryan Adams, Jenny Lewis and Mandy Moore, but his solo career stands on its own starting with the acclaimed records as the leader of New York based cult favourite Candy Butchers and 7 critically adored Mike Viola records.

His original music has been featured on soundtracks for movies such as That Thing You Do!, Walk Hard: The Dewey Cox Story and Get Him to the Greek. A new Mike Viola album, Paul McCarthy, will be released at the top of 2023.