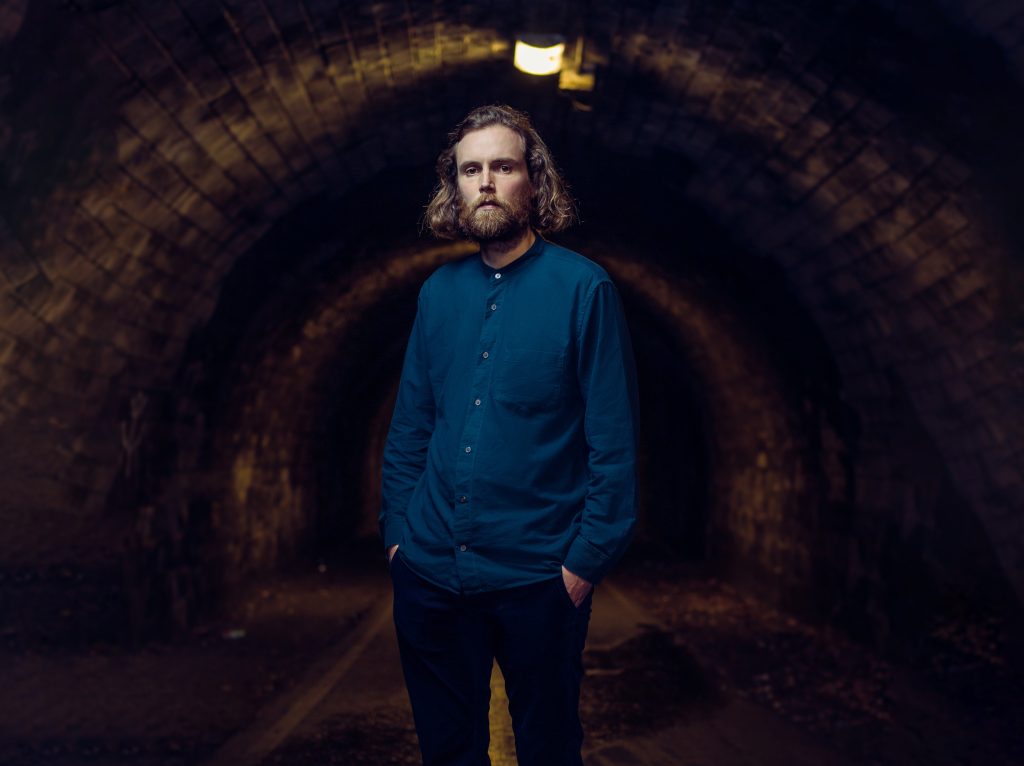 Rob Auton is an award-winning writer, actor and podcaster, named the ‘Brian Cox of Comedy’ by the Guardian. Rob has written nine hit Edinburgh Fringe shows all on specific themes, including the colour yellow The Yellow Show, the sky The Sky Show and so on.  These shows have led to nationwide tours and television/radio appearances.  Rob has had four collections of poetry and illustrations published by Burning Eye Books and Harper Collins.

In 2020, Rob started The Rob Auton Daily Podcast. The podcast went on to amass over two million listens and win a gold award for Best Daily Podcast at the British Podcast Awards.

‘Makes laughter out of wonder and brings us all together. We need him’  – The Scotsman

‘Something that’ll leave you feeling all warm and fuzzy round the edges.’  – The Herald

‘One of my absolute favourites’ – Daniel Kitson